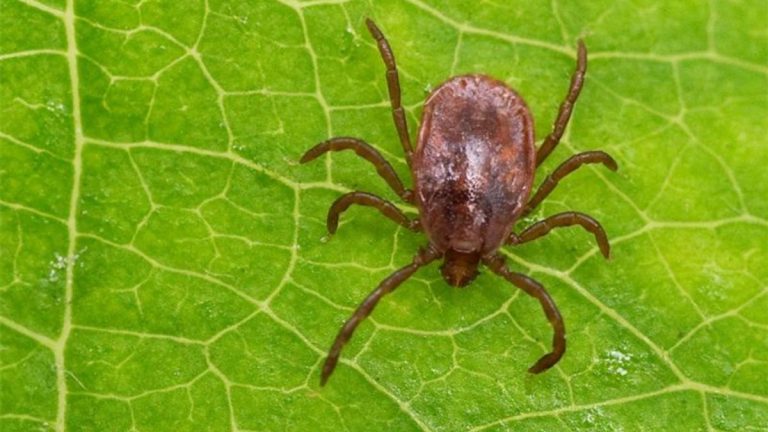 The “season” of mites is considered open as soon as the soil warms up to 5-7 degrees. In most regions of Russia, this more often occurs in April-May, when the first victims appear. A dangerous delusion, however, is the expectation of vivid symptoms of “tick-borne” infections in the coming days from the bite. Whereas in fact, the disease often runs latently, contributing to the development of various complications.

The “inner world” of ticks
To date, science knows more than 48 thousand species of ticks. But the most important in the context of infections are only three varieties: ixodic, argasic and gamasic, which are attracted by the heat of the human and animal body.

The ixodic “family” of ticks is the most numerous, and their “inner world” is often rich in pathogens not only of tick-borne encephalitis and borreliosis, but also:

k-fever,
tularemia,
Crimean hemorrhagic fever,
North Asian tick-borne rickettsiosis,
monocytic ehrlichiosis,
granulocytic anaplasmosis
and some other diseases.
The pathogens live in the digestive system and salivary glands of ticks and are transmitted to humans with saliva (during a bite) or, less often, with insect feces if the tick has been crushed on damaged skin.

Their favorite habitat is high (up to 1.5 meters) grass and shrubs in shaded and humid areas. Ticks “do not like” direct sunlight and heat, and therefore their greatest activity is recorded in the early morning hours in spring and autumn.

Argas mites often inhabit nests, burrows, caves, and adobe structures. And gamasid ones – in the upper layers of the soil, forest litter, in rodent nests and bird houses. They are carriers of various rickettsioses and are of much less epidemic significance in Russia.

Immediately after being bitten
In most cases, in the first hours and days after the bite, there are no obvious signs of infection. This is due to the length of the incubation period, which averages 7-14 days for encephalitis and borreliosis. And in the case of borreliosis, it can be shortened to several days or lengthened to several months.

At this time, the victim is often not worried about anything, except for redness and itching at the site of the bite. Mild symptoms of intoxication (headaches and muscle pains, weakness, a slight increase in temperature) may appear, and in case of borreliosis, an expansion of the reddened zone in the form of a “target” – erythema annulus. 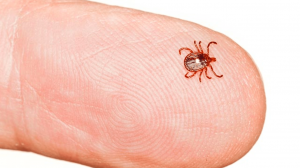 Obvious clinical signs of infection may not occur even after the end of the incubation period. This is especially characteristic of borreliosis, whose latent course can last for years, hiding under the masks of heart disease, joints and the nervous system.

This feature is a serious problem for the timely diagnosis and treatment of tick-borne infections, due to the lack of proper attention to the very fact of the bite.

How to get tested after being bitten
A blood test for IgM and IgG antibodies to tick-borne encephalitis virus and borrelia will help identify both acute and postponed or chronic infectious process. However, the test becomes relevant no earlier than 14 days after the bite for class M antibodies, and no earlier than 3 weeks for IgG.
PCR diagnostics of the tick itself. The method allows you to “examine” the carrier of the infection and identify the risk of infection for the “victim” at the earliest stages. True, it should be noted that the infection of a tick does not mean 100% infection for humans. And among other things, the insect must be “alive and well”, which is quite difficult to achieve if the tick has already sucked.
A tick bite is a reason to consult an infectious disease doctor. The doctor will conduct a full examination, assess the risk of infection, taking into account the epidemiological situation, and tell you what to look for soon after the bite. 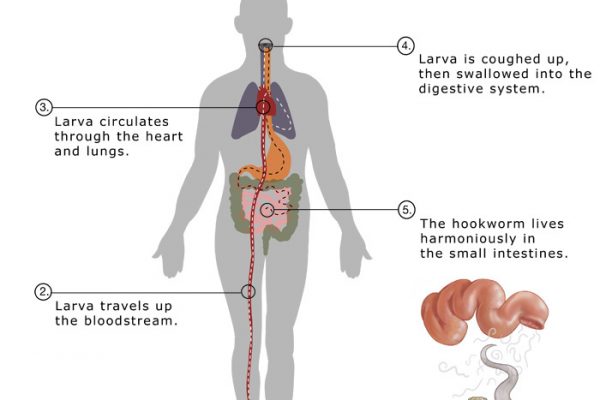 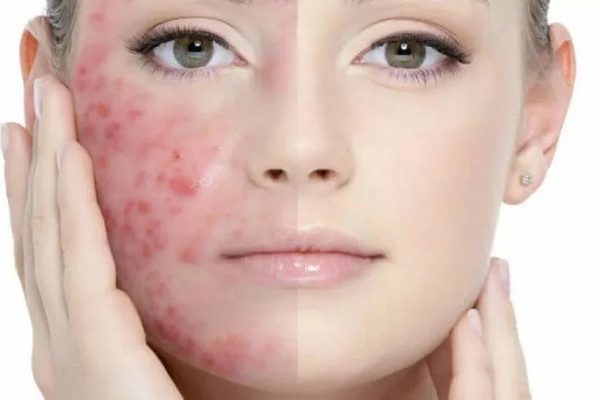 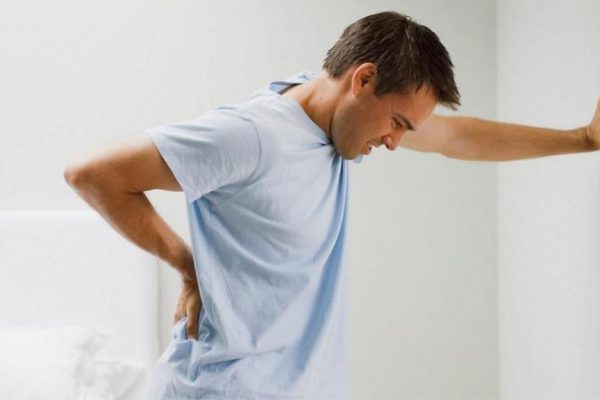 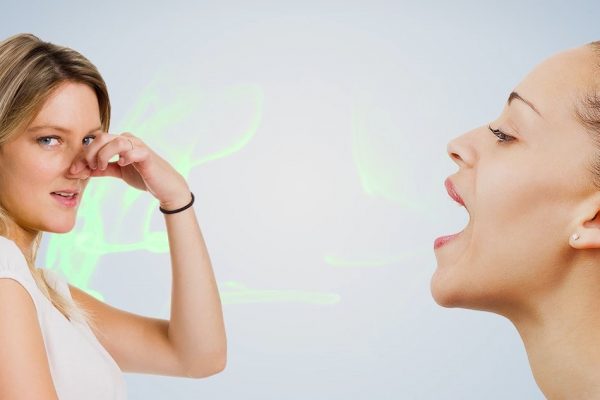